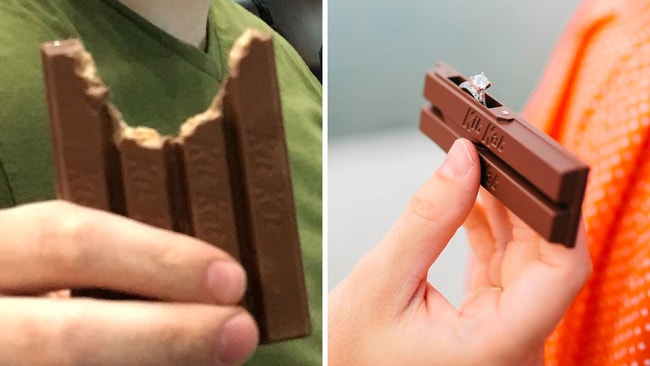 The amount of time required to plan a surprise proposal rivals the time it takes to custom make an engagement ring. We are amazed at the great lengths people will go to ensuring that their proposal is original, unique and completely unforgettable… and this recent Kit Kat proposal certainly ticks those boxes…

How does a Kit Kat make its way into one of the sweetest (and most tweeted) proposals you may ask? It was in America when a couple’s Kit Kat tweet became the inspiration for how to pop the big question. Haley Byrd tweeted a photo of her boyfriend eating a Kit Kat. Evan Wilt, who was clearly a novice when it comes to enjoying a Kit Kat, took one big chomp from the centre ignoring the individual, segmented bars. Byrd’s photo of his bizarre technique triggered OCD tendencies in Kit Kat lovers around the world, the photo went viral with over 34 thousand likes and more than 7 thousand people weighing in on Evan Wilt’s rebellious move.

Fast forward a few short months and Evan Wilt had the stroke of genius to propose with a ring presented in a Kit Kat ring box. Wilt enlisted the help of Kit Kat who sprung into action designing and 3D-printing the custom made ring box which looks just like the 4 finger chocolate bar. 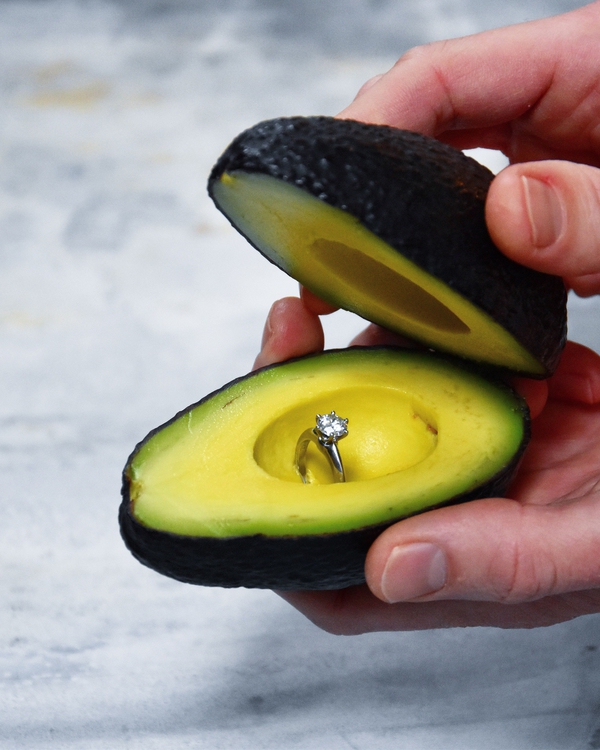 This is not the only unique proposal story incorporating food. Earlier this year, food stylist Colette Dike Instagrammed a photo of an avocado being used instead of a box in a proposal. This inspired the ever-growing cult of avocado lovers to follow suit and propose with an avocado in hand. 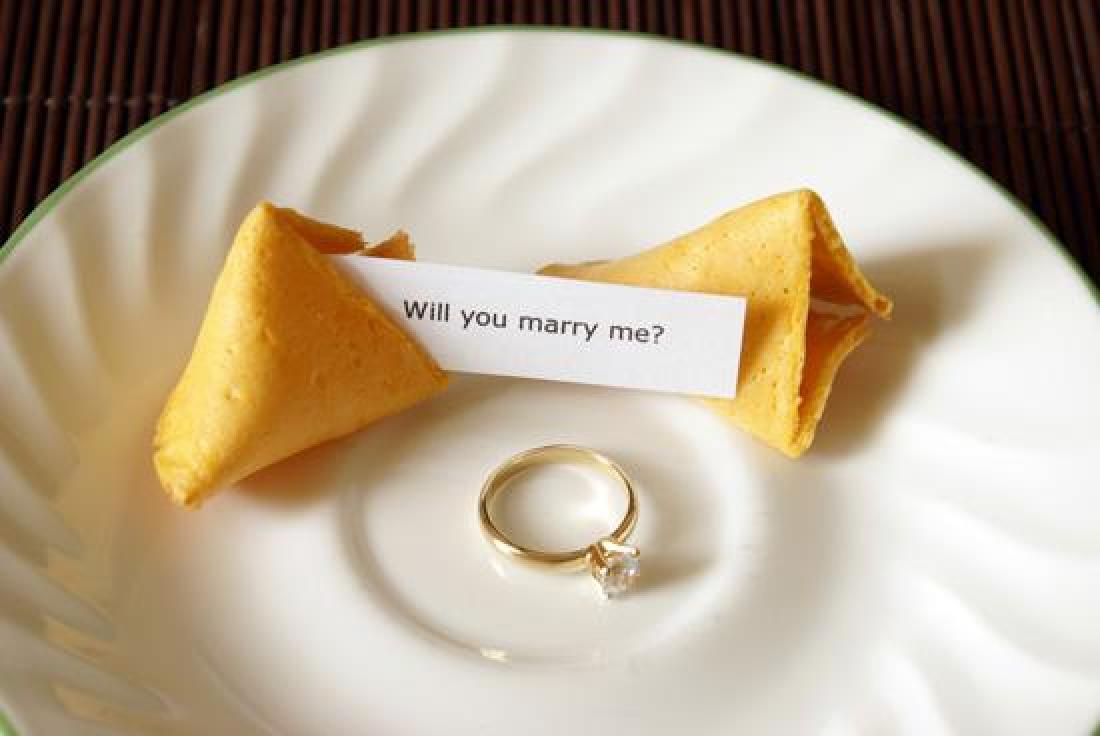 And then, of course, there is the fortune cookie proposal where instead of the traditional fortune written on a piece of paper placed inside the cookie, the paper instead reads will you marry me?

Does your proposal story involve your favourite food? Whether it does or not, your proposal or wedding story could win you a stunning pair of Larsen Jewellery earrings. Simply share you story here by 13/10/18 to win!