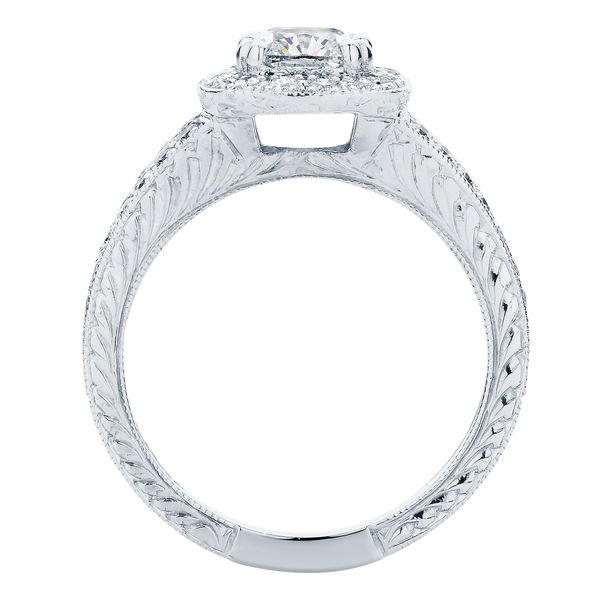 The Victorian period of art and design followed on from the Georgian period, starting around 1837 through to the 1900s. This was the period that Queen Victoria reigned and being only 18 when she became the monarch, her style became a strong influence on the fashion and jewellery of this time. The aesthetic of this period was considered romantic; ornate and decorative in appearance. Designs were intricate and delicate in appearance. Often floral patterns and motifs were used and engraving a common technique practiced.

The Catholic Church was another strong influence during the style of the Victorian Era. Victorian jewellery quite typically uses religious symbols such as crosses, ivy or snakes. A ‘coiling snake’ for example is a symbol commonly used in Victorian jewellery representing eternal love.

The Victorian Era was a time that saw prosperity as a result of the Industrial Revolution. There was an increase in the wealth of the middle class especially. This resulted in a demand for jewellery that represented class and wealth. However, as diamonds were still quite rare it was only the very wealthy who could afford such adornment. Victorian style engagement rings that were set with diamonds were set with Rose Cut and other hand cut diamonds. What is more commonly found in Victorian Engagement rings are precious gemstones such as emeralds, rubies,  garnets and even pearls most commonly set into rose or yellow gold.

If you are after a Victorian inspired engagement ring please contact us today at Larsen Jewellery for an obligation free design appointment. Our talented jewellers love to create something unique and can take the time to sit with you and come up with a beautiful and elegant design to perfectly suit you. 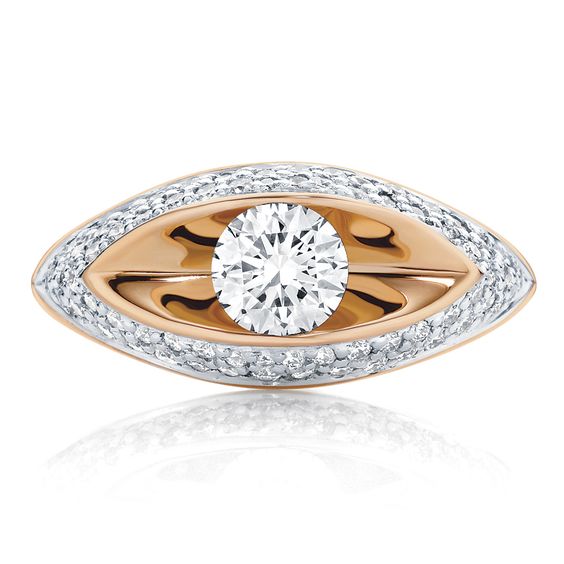 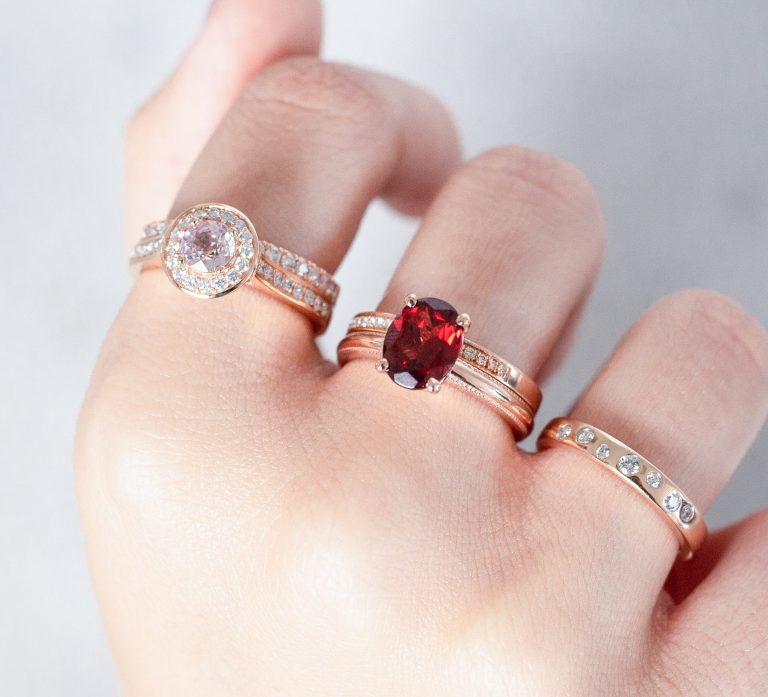 What You Need to Know About Resizing Engagement Rings 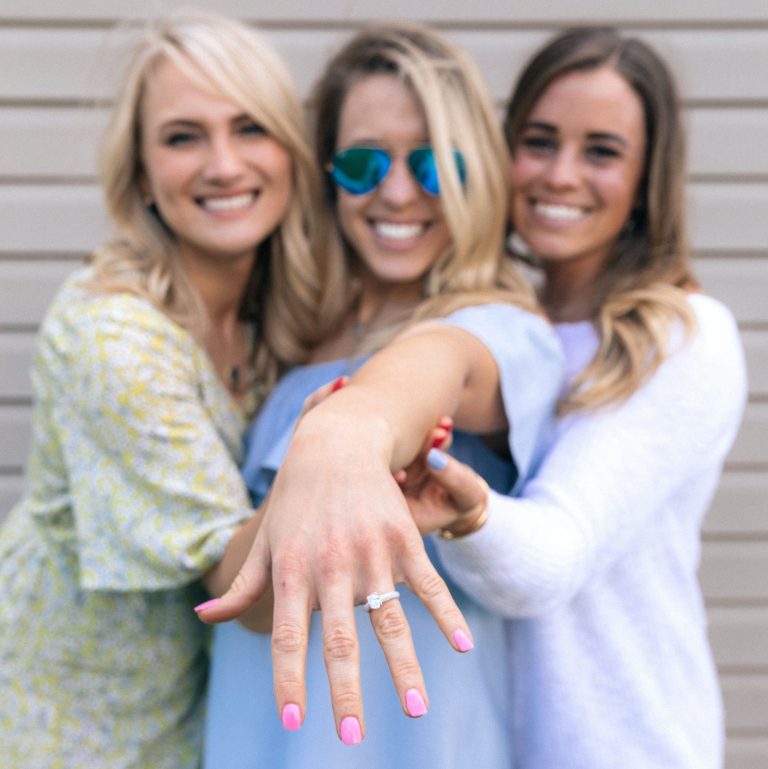 One of the biggest challenges when organising a surprise engagement ring, besides choosing the right ring, is guessing the correct finger size....

Patrick Doyle
23:10 15 Feb 20
From the start of the process, Fleur of Larsens helped create the most perfect engagement ring for my partner. My partner was included in the design process and we could not be happier with the ring, diamonds and final design. Fleur's advice was so valuable when deciding on the type of ring we wanted. I would highly recommend Larsens.

Kasun Kanangama
22:56 08 Feb 20
The team at Larsen Jewellery are nothing but incredible. When I first came to design and purchase the engagement ring Elissa guided me through the whole process. She explained every aspect and gave me drawing, small mockup and took me through all the diamond settings and variations until I found my perfect design. Elissa is a true asset to your team absolutely fantastic! The quality and finish of the ring was stunning. For the wedding I returned to Larsen and this time was helped by Fleur. This time I had a issue with the time frame that I need the ring made by. But Fleur worked with me and work some miracle magic to get the wedding band made in time. She was supportive as well and really help lift a huge stress off me. I was completely amazing and humbled by your exceptional service Fleur, thankyou! And again the quality of the ring was nothing short of exceptional! Thank you Larsen, you have helped me make my new wife a very happy lady.

Paul Brickley
21:26 04 Feb 20
Great experience at Larsen. Very helpful and patient - nothing was too much trouble. Delighted with the final product.