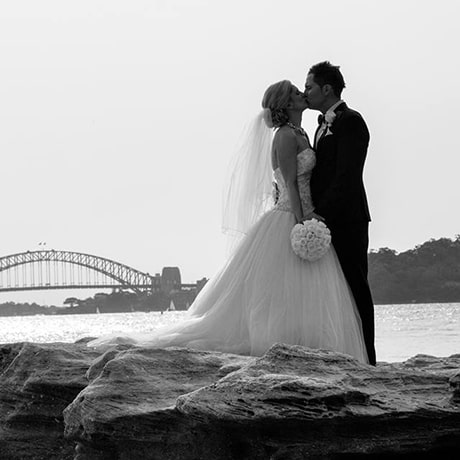 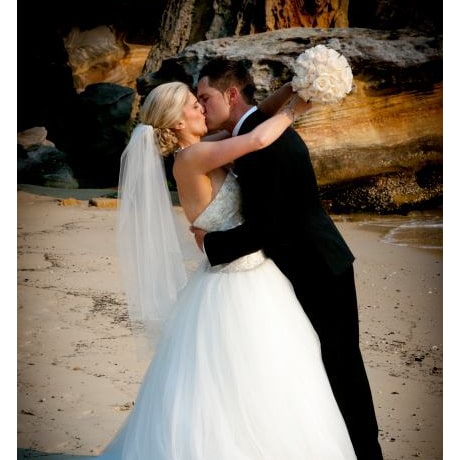 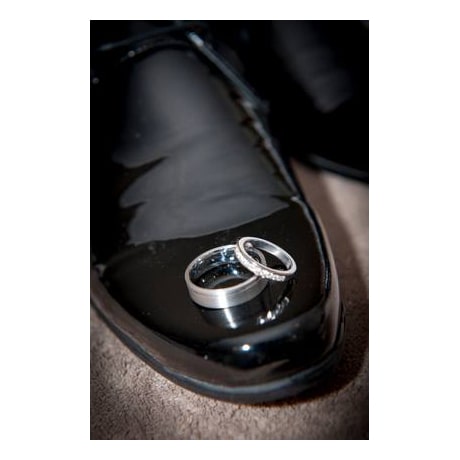 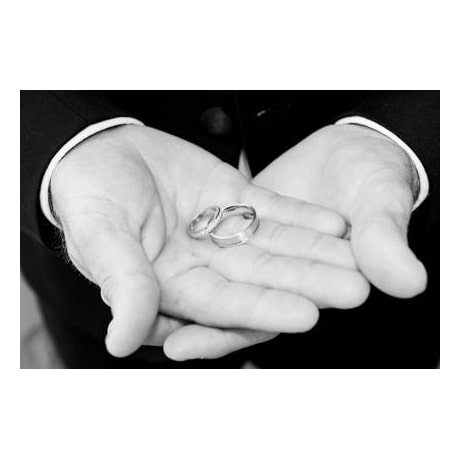 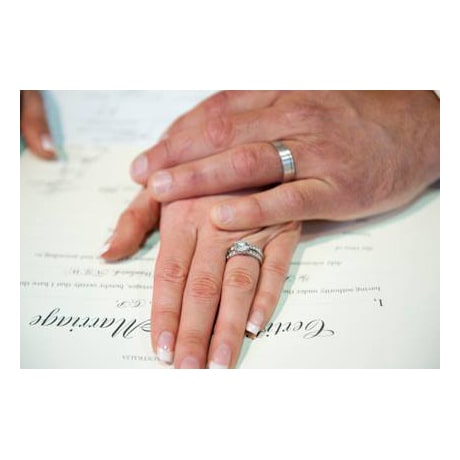 It was January 2011. Matthew and I were on Christmas holidays visiting relatives in Melbourne. On our evening there, we were in the city shopping and I joked with Matthew about buying me an engagement ring. Little did I know what he already had in store! He ignored my quip and I instantly felt down, thinking this guy is never going to propose to me!

Matthew had booked the Intercontinental in the city (when I thought we were staying in a budget hotel), along with a beautiful restaurant for dinner. After dinner, we headed back to the hotel for a few more drinks; he was obviously building up some dutch courage. Back at the room, I was so exhausted from our traveling and decided I would get comfy and wanted to call it a night. Matthew said I should join him for another drink. When I said no he called me a ‘party pooper’ (the poor thing’s plans were not exactly going well). He then said I looked cold and bought over a jacket of his for me. I told him to go away and that I wasn’t cold; and asked what on earth was he doing, but he was persistent!

It was actually hilarious now that I look back. I wasn’t having a bar of it, so being the shy and private person that he is and getting nowhere fast, Matthew finally pulled a HUGE deep red Larsen ring box from his jacket pocket and out of nowhere got down on one knee and asked me to marry him. I wasn’t expecting it. It took me by such surprise that when I saw the size of the ring I told him to take it back as it was too expensive!

I didn’t know he had taken the time a month earlier to take a day off work, meet with Larsen Jewellery to choose a diamond and design the most amazing ring for me. I was so overcome with shock  that I ended up in a bright red rash all over my body and couldn’t sleep the entire night. I spent the ten hour drive on the way home the following day staring at my ring and crying A LOT! I almost foiled his proposal plan but he was successful in the end. Since then, we have had custom wedding bands made through Larsen Jewellery as well as my eternity ring. We wouldn’t go anywhere else in the world!