In 2015 when it was revealed that Mariah Carey and James Packer were an item, there were silent gasps across the globe. It seemed as though no one could see this coming but fast track to the end of 2015 and once again people were caught by surprise. Mr Packer got down on one knee in front of their loved ones at an intimate dinner and proposed to his leading lady. 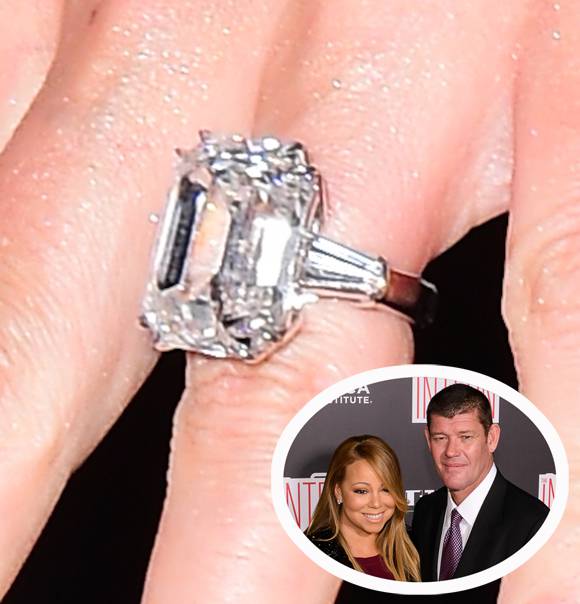 Knowing no cent would be spared, there was much anticipation as to what the ring looked like, and Packer did not disappoint. Rumoured to be worth somewhere between 7 to 10 million U.S dollars Packer managed to create an elegant and refined engagement ring. Packer chose a sophisticated three stone engagement ring with an incredible Emerald cut diamond as the centre stone flanked by two tapered baguettes. It is undeniable that the ring is enormous but Packer seems to have struck the right balance by still managing to create a look of elegance. 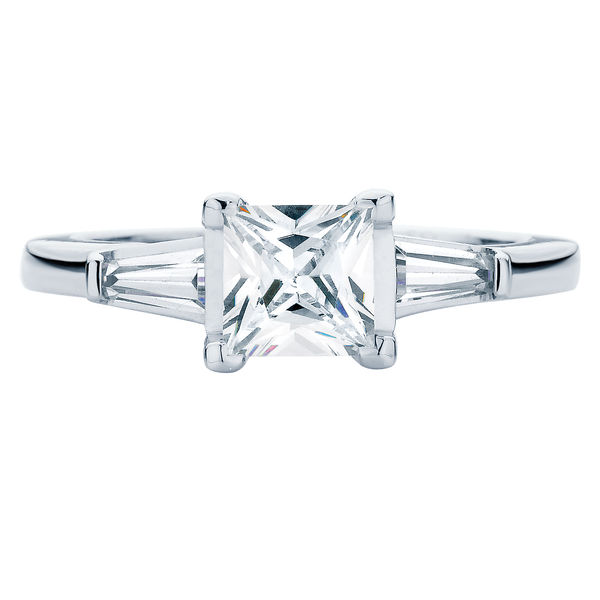 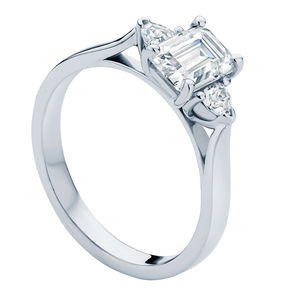