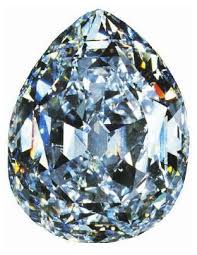 On January 26th 1905 the largest diamond ever known was found at the Premier Diamond Mine, near Pretoria in South Africa.

Due to its great size, it was at first thought to be glass.  However, on closer examination, it proved to be a gem quality diamond, measuring a massive 100mm x 50mm x 30mm (6 x 3 x 2 inches) and weighing a world record 3,106 carats.

It was named the Cullinan Diamond, after Sir Thomas Cullinan, founder and owner of the mine.  It was purchased in January 1908 by the South African government and later presented as a gift to King Edward V11, the King of England, on the occasion of his 66th Birthday.

The task of cutting the Cullinan was entrusted to the firm of J Asscher & Co of Amsterdam, well known at the time for their cutting of other large and famous diamonds.  The great diamond was studied for months before the actual cutting began.  Then, on February the 10th 1908 Joseph Asscher performed the first critical step in the cutting process.

On the first attempt at cleaving the diamond, the blade broke while the stone remained intact.  On the second attempt, the diamond split perfectly as planned.  Two blades were broken during the whole cleaving process, which took 8 days and produced nine separate pieces.  The complete process of cutting and polishing took nearly one year, during which nine main stones, known today as ‘the Cullinans’, and 96 smaller stones were produced.

Only the two largest pieces of the diamond were originally commissioned for cutting and polishing by King Edward.  However, through subsequent purchases and gifts to the Crown by the government of South Africa and others, all 105 stones, are now in the possession of Her Royal Majesty, The Queen of England and form part of the British Crown Jewels.

Click here to read about diamond wedding rings.  Larsen Jewellery is located in Melbourne and Sydney and specialises in custom made wedding rings. 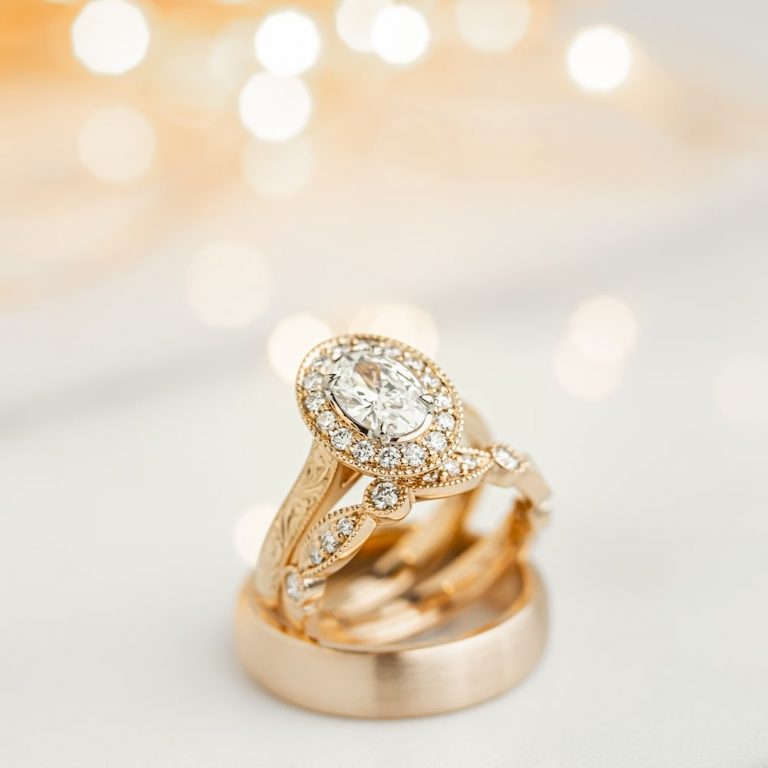 Can You Get a Ring Engraved? All Your Questions Answered

Engraving a ring is a lovely way to personalise jewellery. Whether you choose to engrave a date, a phrase, your names or... 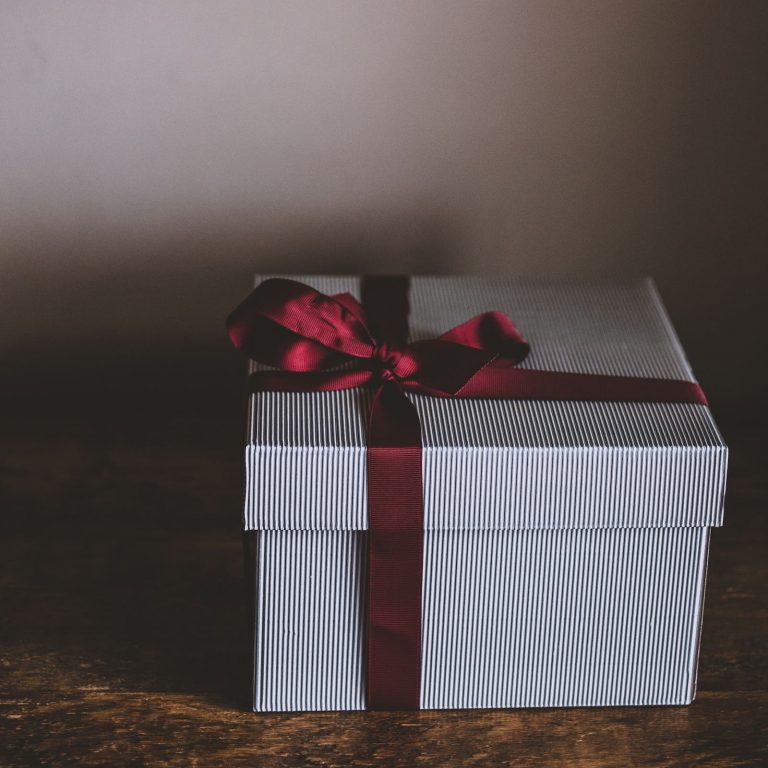 While most couples ask for a monetary contribution to financially kickstart their lives or already have a gift registry emailed and posted,...

The most perfect white gold duo!
It’s been an exciting week with so many unique d
We absolutely adore this unique ring made by Anna
Pretty in pink! 💖