As its name suggests, the Emerald cut was originally created to enhance the vivid green colour of emeralds. Eventually adopted by diamond cutters, the Emerald cut is an elegant rectangular cut characterized by its cropped corners, and long horizontal facets in its crown and pavilion. It was popularized in the Art Deco period, and has seen an increase in popularity during recent years.

Also known as a step cut, due to its concentric facets that look like stairs, the Emerald cut has 58 facets and is the least forgiving cut in terms of diamond clarity. Lacking the vertical pavilion facets of the round brilliant and the princess cut, it does not reflect light in the same way, allowing the diamond to appear very transparent.

The mirror effect that is created by the concentric facets of the emerald cut, coupled with its large open table, makes inclusions more visible than similarly placed or sized inclusions in another cut. As a result of this, when choosing an emerald cut diamond, we recommend a diamond of a higher clarity and colour than you might consider for a brilliant cut diamond.

Emerald cut diamonds look beautiful paired with a variety of side stones, in a variety of shapes and sizes, including trilliants and other emerald cuts. This style of cut will always look elegant, whatever your choice of setting. 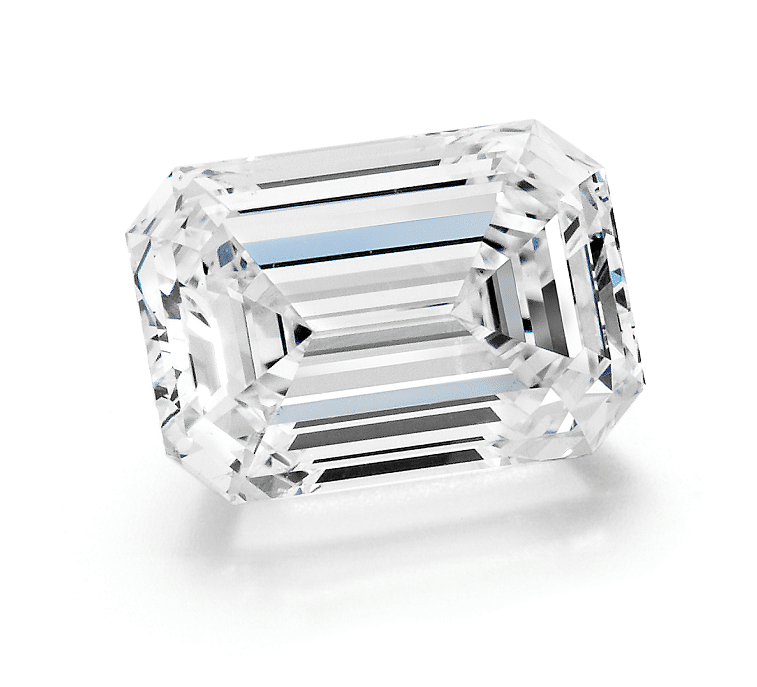 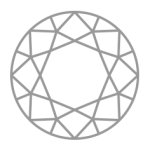 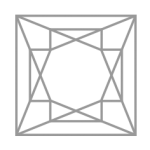 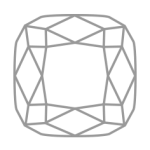 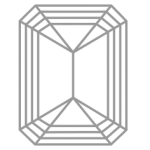 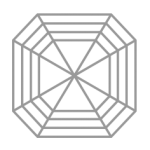 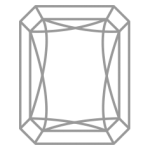 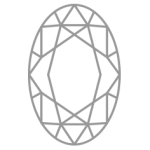 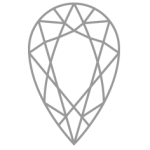 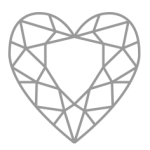 The perfect details shot by @blossomdaisycreative

Understated and elegant, a hidden halo of diamonds