Girls want to be swept of their feet when their proposal moment arrives. Guys have a high expectation to meet and they only get one chance to get it right. There are some guys that have spent thousands of dollars to create the perfect proposal moment, while others have kept it low key, but made it memorable. Regardless of the budget that you have, you can look at these proposal ideas to woo the love of your life into marriage.

Create an unsuspecting music video and show it to her in her local cinema.

This young man from Australia went all out by creating a short film/music video to the song “rude”, which incorporated humour and spontaneity. The video proposal has racked up over 8 million views on YouTube.

Use a flash mob to create an epic proposal.

This man booked out an entire restaurant and used a flashmob of singers to propose to his girlfriend. He then appeared in disguise to pop the question.

Guy takes his girlfriend to a magic show and gets the magician in on the proposal.

A little bit of magic always helps to make the moment special. This guy took his girlfriend to a magic show and had the magician invite her onstage to perform some magic tricks, with the last trick being the most unforgettable.

Public proposal with the family in Vincent’s Park.

The man in the video arranged with his friends and his girlfriend’s friends to hold up signs in a park while he got a stranger to take a photo of them together. When she would go to check the photo, she would then realise that she was being proposed to.

Get a public band in on the surprise.

The young man that planned the proposal surprised his future wife-to-be by having this then girlfriend think she was going to accept a charity check with her mother at a game. Instead, there were people and live musicians playing tunes that would lead her to her boyfriend, who was waiting in his suit ready to propose.

Have her setup her own proposal without even knowing!

This one is a bit of a challenge, but it will catch her off guard if you can execute it well. The young man in this video arranged for his girlfriend to prepare a hotel suite under a pseudo name. Her boyfriend then appeared from the side and proposed to her.

Prank her at her own proposal.

If you fancy yourself as a prankster, then this is probably the perfect type of proposal for you. In this video, the boyfriend pranks his girlfriend into thinking that he has fallen 4 storeys to the ground.

Londoner Johnny Dodge arranged a complete “James Bond themed” proposal to his then girlfriend (now wife) Cassandra Harris. Johnny left instructions for Cassandra to follow, which saw her whisked away in a limousine and eventually being flown on a helicopter to meet her boyfriend on one knee in a black and white suit.

This young man decided to whisk his girlfriend away from work by making her think her car was stolen. He had in fact hired a limousine for her to be taken to a secret location on a map, where he would ask her to marry him.

This young man arranged a surprise dance with his friends in a flashmob to propose to his girlfriend. The girlfriend had the surprise of her life.

Create a short film or music video and involve friends and family.

This independent filmmaker from Australia created a short film/music video and included his girlfriend’s family as a part of the proposal without them even knowing. You need to watch the video to see the creativity.

Propose with a flipbook.

You can also get a flipbook created that shares a story of your time together and proposes for you with the ring at the end of the book, as you can see in the video below. 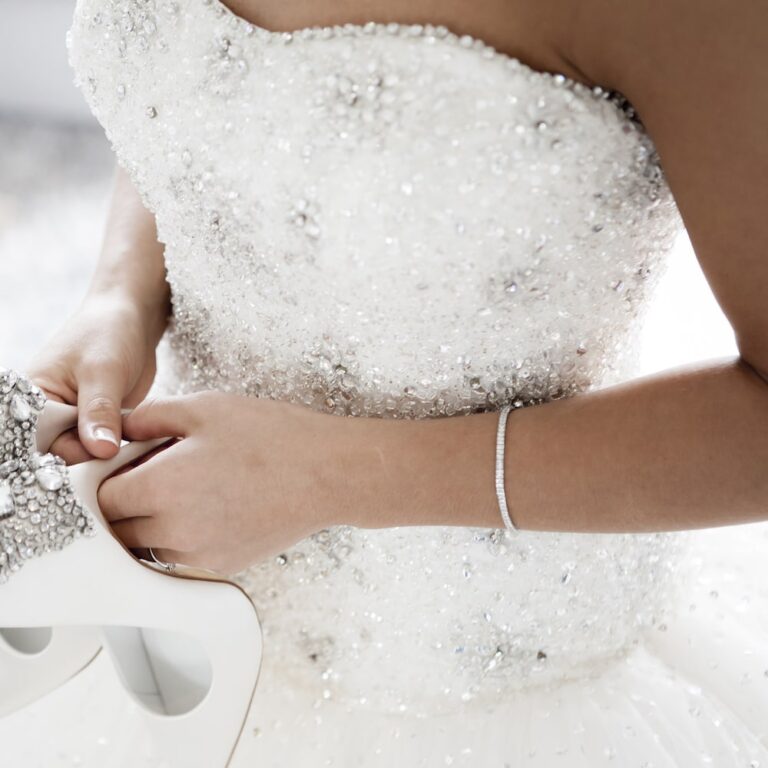 What Is a Diamond Tennis Bracelet?

Tennis bracelets are a jewellery staple that many people would love to add to their collection. They’re often bought as a statement... 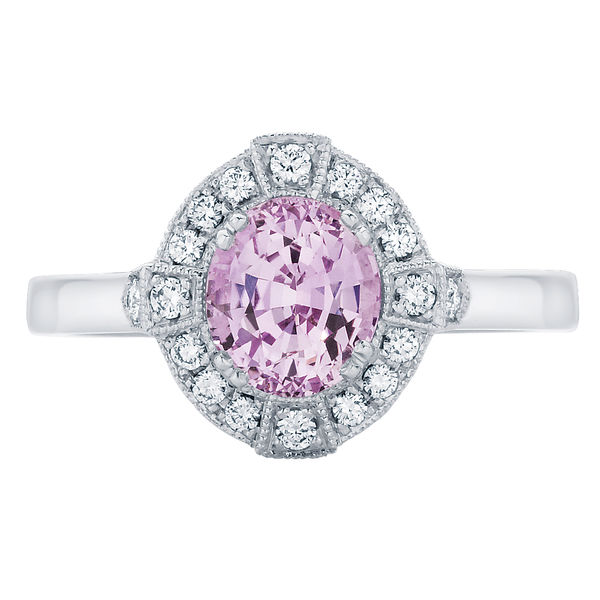 Did you know?... During lockdowns, we are still he