How Will the Upcoming Royal Wedding Differ to William and Kate’s? 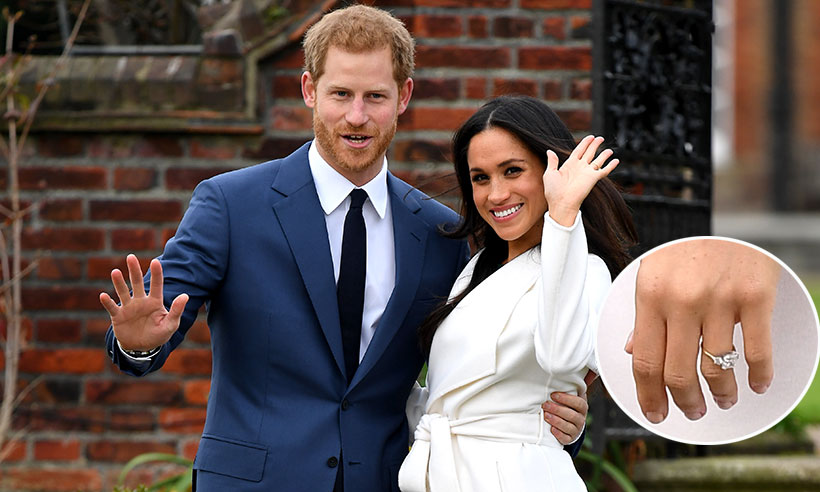 Prince Harry and Meghan Markle’s wedding is just around the corner and across the globe, every detail is being speculated. From the guest list to the bridal party, the dress to the ring, it seems like everyone is anxiously waiting for all to be revealed.

At Larsen Jewellery we are no exception. We love a big wedding and you can’t get more exciting than a Royal wedding. In May, our eager eyes will join millions of others to watch the Royal nuptials.

One of the big questions many are asking is how will Meghan and Harry’s wedding differ from Kate and William’s?

2. It is rumoured that Meghan, unlike Kate, is intending on breaking tradition and delivering a speech at the wedding. It is typically the groom and the father of the bride who gives a speech. But in recent years more and more brides are stepping up and saying no to tradition.

3. Unfortunately, for UK residents, the Royal wedding this time around will not be declared a bank holiday. It seems you have to be higher up in the line to the throne to be awarded this honour.

4. It is widely suspected that there will be no balcony kiss. The reason for this is geography. As they are getting married at Windsor, they will be two hours away from the balcony at Buckingham Palace.