The Origins of Engagement Rings 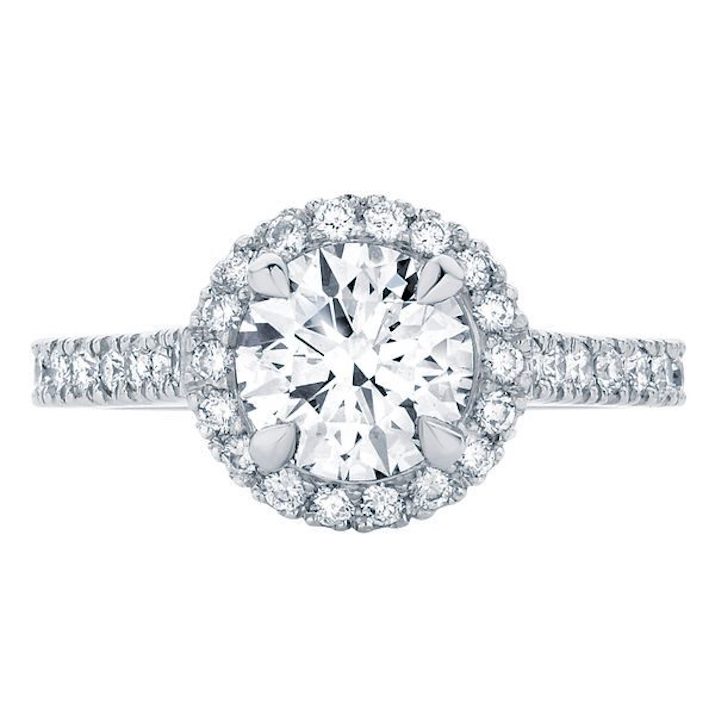 Many women spend years dreaming of the day that they will meet their true love and wait in anticipation for the day they drop down to one knee and propose with a stunning diamond ring. But, have you ever wondered how and when this romantic tradition began?

The first documented proposal with a diamond engagement ring dates back to the 1400’s when the Archduke Maximilian of Austria proposed to Mary of Burgundy in the imperial court of Vienna in 1477. Mary of Burgundy received a simple diamond ring and although it may be modest when compared to today’s standards this ring upped the ante for this time. The Archduke’s gesture set off a trend amongst the wealthy where men would present their chosen women beautiful diamond rings. 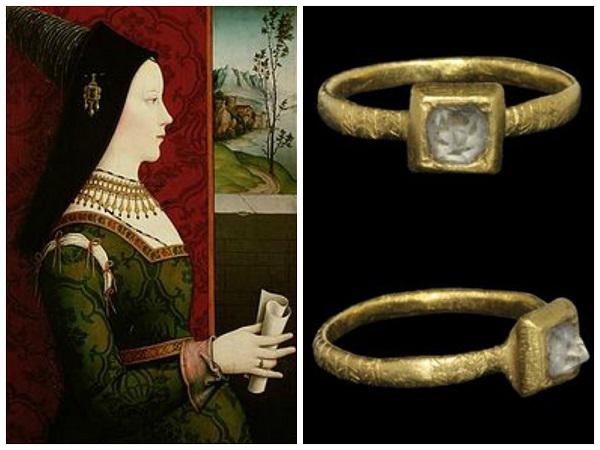 Prior to this, the engagement ring was a simple band, some may have had engraving. This is said to go all the way back to the Ancient Egyptians. Mummified bodies have been discovered with simple metal bands remaining on their ring finger.

Over the centuries engagement rings have evolved in both style and meaning. What is now seen as a declaration of love, is not necessarily how it began. Rather than a ring being given to the lady out of pure love, it was once a symbol of ownership and a way to show off a man’s prized possession.

Thankfully, we have come a long way since those times just like engagement ring designs have also come along way.  Let’s take a look at design options inspired by Mary of Burgundy’s ring alongside some of the most lavish designs of our times.