Types of Rings and Meanings 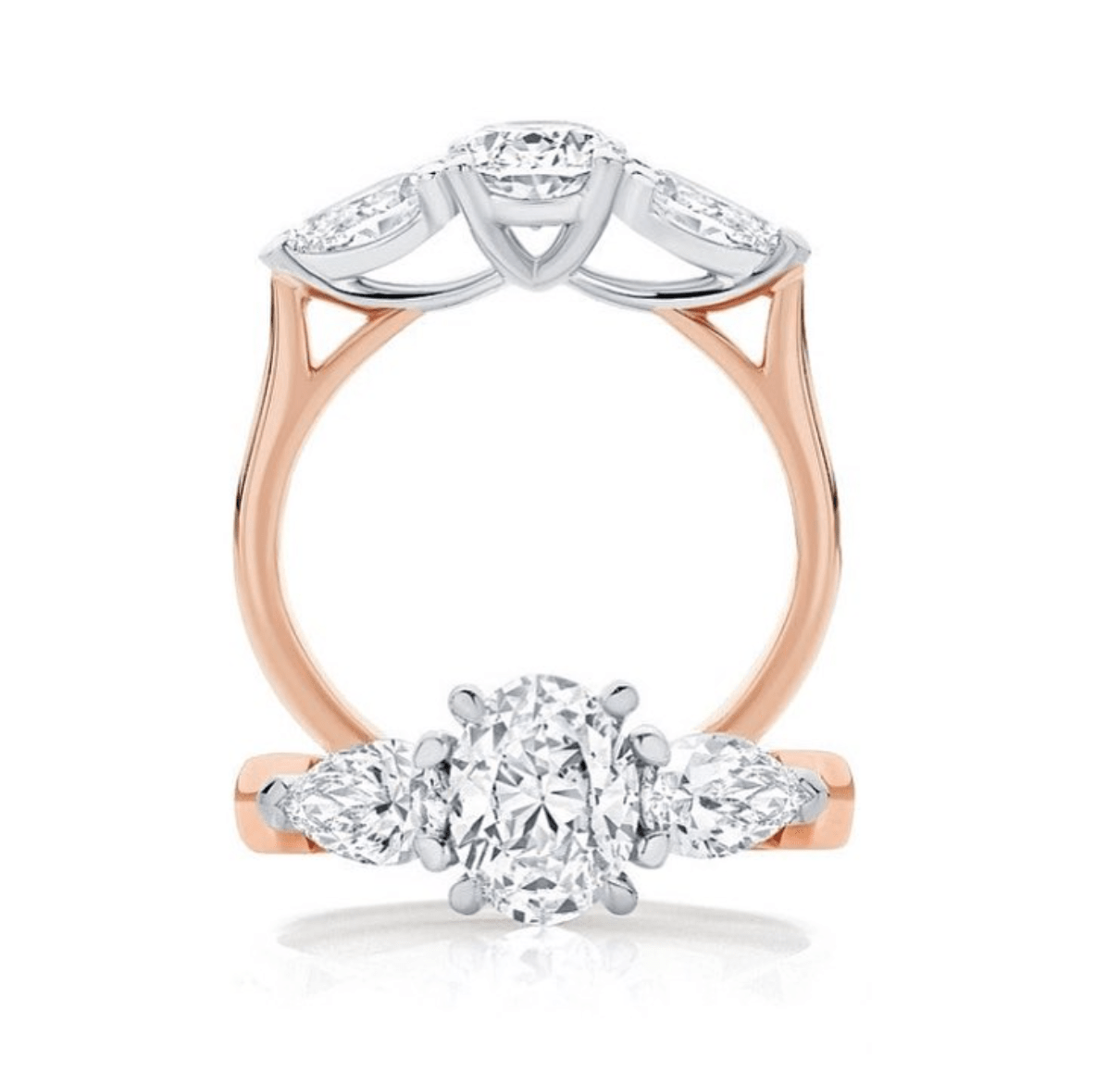 Jewellery is considered to be one of the most sentimental possessions. A special piece of jewellery holds memories, represents someone close to you or symbolises a significant time in your life. It is something you share moments in time with and can be passed on from generation to generation.

It is no wonder then that some of life’s greatest moments traditionally have pieces of jewellery to represent them. The most common being the engagement and wedding ring, symbolising the eternal love and commitment between two people. 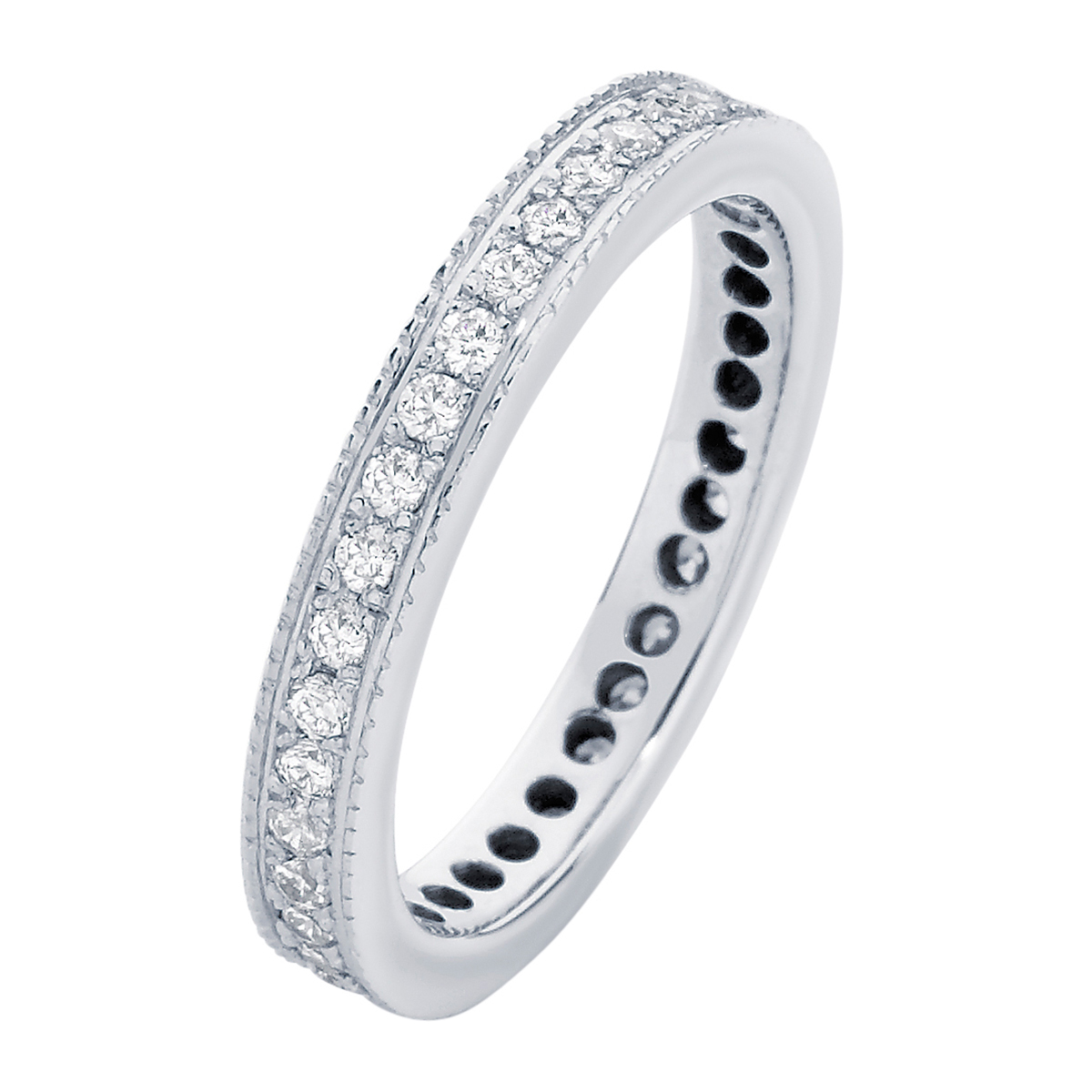 An eternity ring is often the third ring to complete the wedding ring set. There is no set time as to when this ring should be given, but it is commonly given on the first anniversary or the birth of a couple’s first child. Traditionally, an eternity ring will be fully set with all the way around with diamonds. However, this is not essential, many come up with their own design or choose to create a ring identical to their wedding ring.

The promise ring, although not as common as it once was, still has its place for many. It represents a promise of commitment between two people and will be given before they take the next step of engagement. 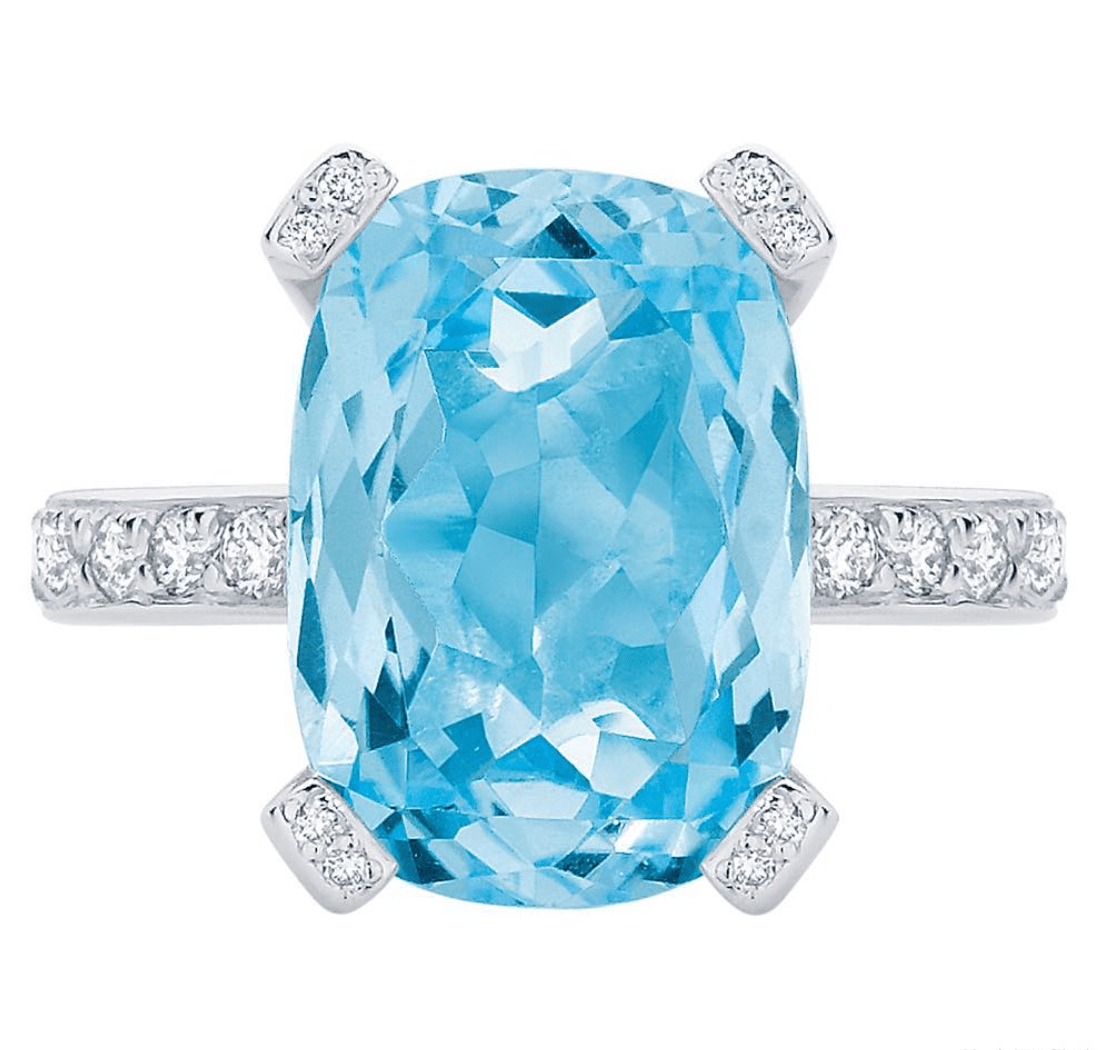 Cocktail/dress rings became a sign of status in the 1920s. They surged in popularity during the prohibition period when underground cocktail parties were thriving, women dressed up and wore these extravagant rings as a sign of rebellion and personality. The bigger the better was the general rule and there were no creative restraints. Cocktail rings feature large centre coloured gemstones or diamonds which are often surrounded by smaller gemstones. They have continued to be popular throughout the years, with some of the most fabulous examples seen on the red carpets of Hollywood.

A friendship ring is gifted between two people to symbolise their special bond. Although most friendship rings are usually fairly simple in design, there really are no set guidelines. You can be as restrained or creative as you wish, they’re often designed to represent the history of the relationship.

From top to bottom, we have the Grace, Aquarius an

A hand-crafted Rosetta Pear. One of our most popul

We're having a love affair with rich blue gemstone

Adrianna Pavlekovic
06:18 23 Feb 21
We dealt with Sarina for my engagement ring and wedding band. Larsen were open into sourcing exactly what we were after (aquamarine) and went the extra mile to make sure it would be ready in time. I get complimented on the ring everywhere I go and haven't had any troubles. The yearly clean and polish is a bonus!

Saskia Angel
03:11 22 Feb 21
Stunning ring made exactly to my design concept. Alex was super nice, kept up communication and amazingly talented. Thanks Alex!

Bo aratra
20:40 21 Feb 21
I have had a good experience at Larsen. Alex was helpful and helped us to get the wedding bands in time (in last minutes). Staff were friendly and the rings are classic. We love them. Thx ☺️

Matthew Collins
07:00 21 Feb 21
My partner and I are both thrilled with the exceptional service and end product we custom-designed through Larsen Jewellery (and particular shout out to Alex who worked with us through the process).We couldn't be happier and will be recommending Larsen to any friends or family seeking any ring-based work.

Dom La Ferlita
12:16 19 Feb 21
Fleur was very helpful when it came to picking out an engagement ring. Was straight to the point and explained what we were after. Instantly loved the options she gave and worked around our given budget. Highly recommend.
See all reviews