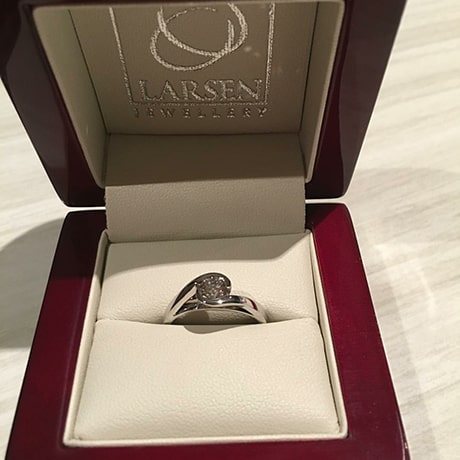 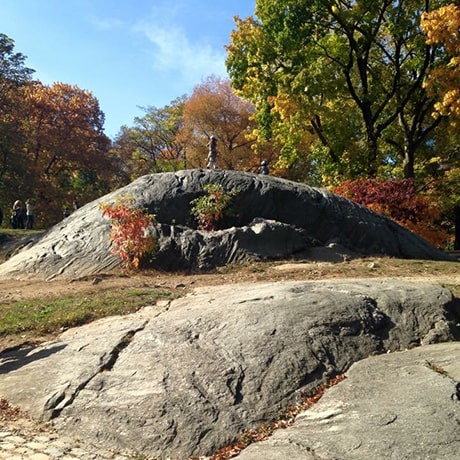 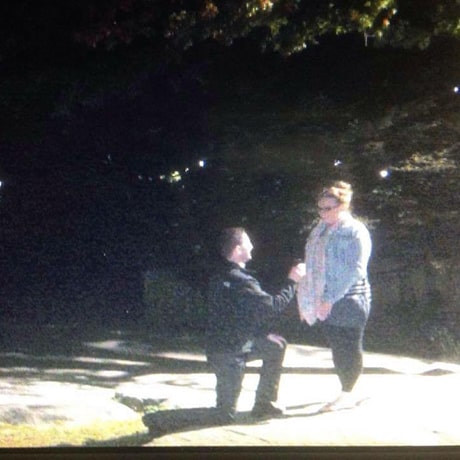 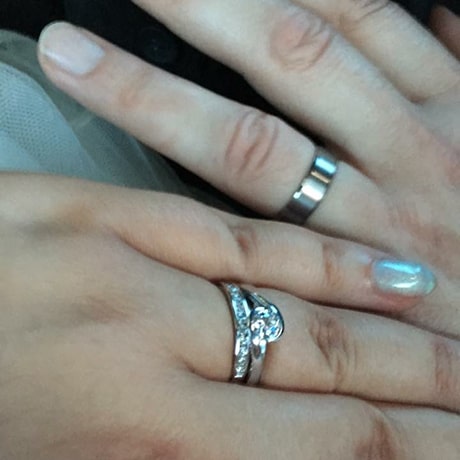 My proposal took place in Central Park, New York. He had planned everything including a decoy to distract me whilst he asked my dad. We went and saw ‘Phantom of the Opera’ on Broadway, a bucket list item of mine, before he said, ”Let’s go for a walk.” I was so unsure and so worried we were going to get mugged, but he kept saying, ”Will you just walk a little further?”

It was almost midnight so it was eerie. We got to where the ice skating rink was and as I looked out in awe. He had set up the camera and dropped to one knee behind me, asking the most amazing question of my life. I thought he was joking so asked if he was serious but then, shaking as it all sunk in, I said, ”Yes!” It was everything I hoped and dreamed it would be. My engagement ring is from Larsen Jewellery. He designed it and it’s perfect.