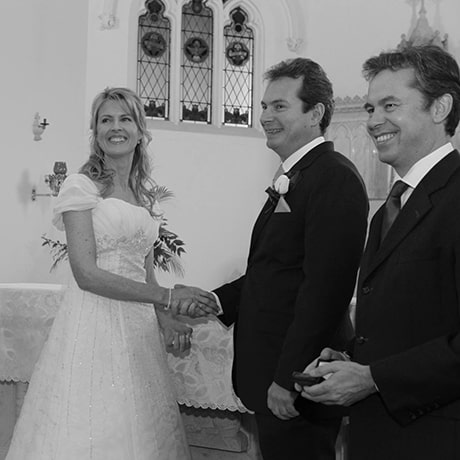 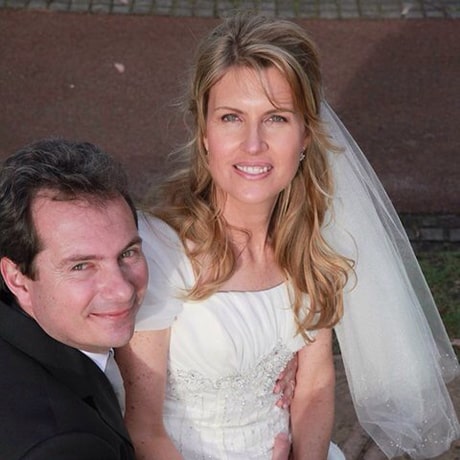 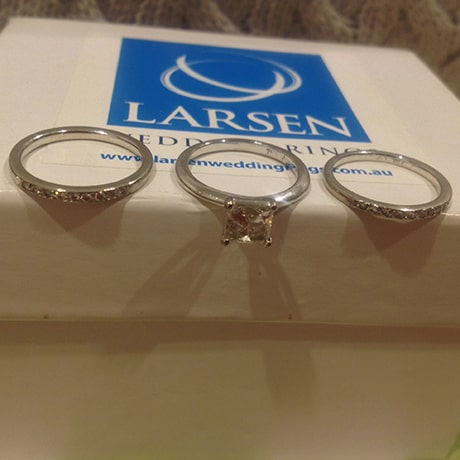 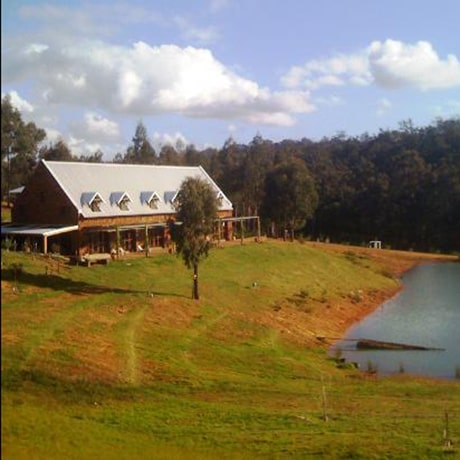 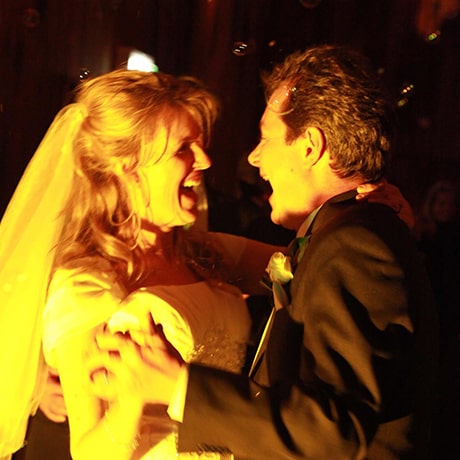 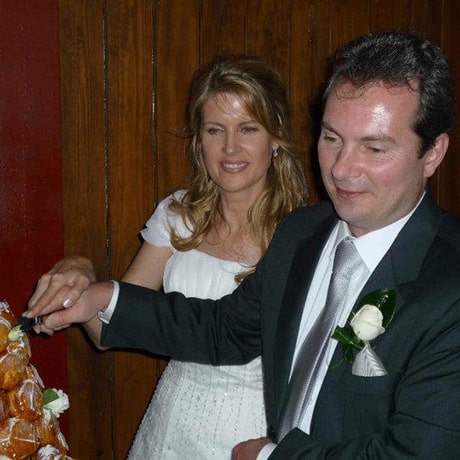 Our love story should be made into a film! We were meant to meet in 2001 through mutual friends. At the time it was simply too difficult. I was living in Perth and Bruno was living in France. I printed out a photo of Bruno in 2001 and kept it in a special angel box and would look at him every six months!

It was not until April 2009 that mutual friends suggested we would still be the perfect match. By this time, I was still living in Perth but Bruno was now working for a French company in Sydney. A friend request through Facebook finally managed to connect us. We would send messages daily for three weeks which became longer with each passing day. The birthday of my Godson would be the reason that Bruno would come to Perth for a long weekend. As cliche as it is, for me it was love at first sight and I knew that I wanted to spend the rest of my life with him after just a few hours.

For seven months, Bruno would fly across to Perth for long weekends every month. I was completely unaware that he had asked friends in Sydney their recommendations for an engagement ring. He found Larsen Jewellery, chose the diamond and the setting, and had my beautiful ring made.

He came to Perth 10 days before Christmas and had planned to propose at Lucky Beach in Esperance because he had visited the beach in 1991 and it had made such a lasting memory. We commenced our 10 day road trip and arrived the first night at ‘Stonebarn’ near Pemberton’. The Managers at the time were a French chef and his wife. Bruno couldn’t resist, the coincidence was too strong as I’m Australian and he’s French. Whilst on the balcony with a glass of champagne and as the sun was setting, he simply said “I can’t wait any longer”. My Larsen engagement ring came in a Swedish Christmas stocking along with two wooden Christmas decorations. We never discussed engagement or marriage so you can imagine the disbelief when I opened the box to find my 1.09ct princess cut diamond. I didn’t even realise that it was an engagement ring!

We both shed tears of joy. Neither of us had a phone signal so we shared our news with the Managers who are now good friends. We married seven months later in July 2010, just enough time to organise our wedding. We married in the chapel of the school I was working at and we had our reception at ‘Sandalford Estate Winery’, the destination of our first solo lunch.

We continue to have our rings checked annually at Larsen Jewellery and in 2013 Bruno took my wedding and engagement ring to be checked and cleaned. He came back to Perth without my wedding ring as he said that it needed a more thorough check. He was in actual fact having an eternity ring made! I feel as though I own the most magnificent rings in the world and without a doubt I’ve married the most wonderfully romantic man in the world.

Remote appointments available in both our Melbourn