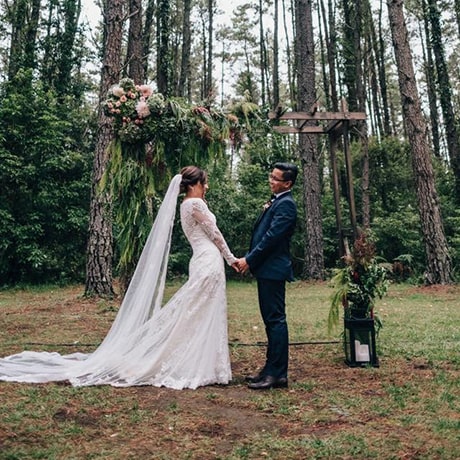 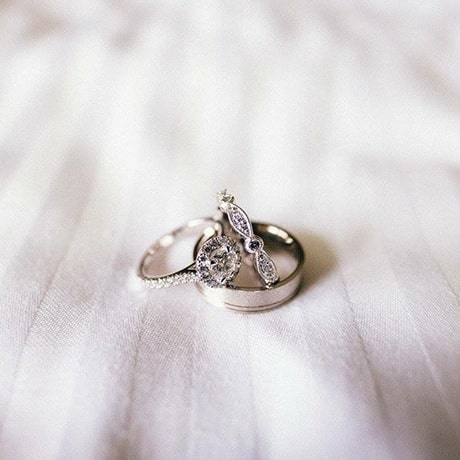 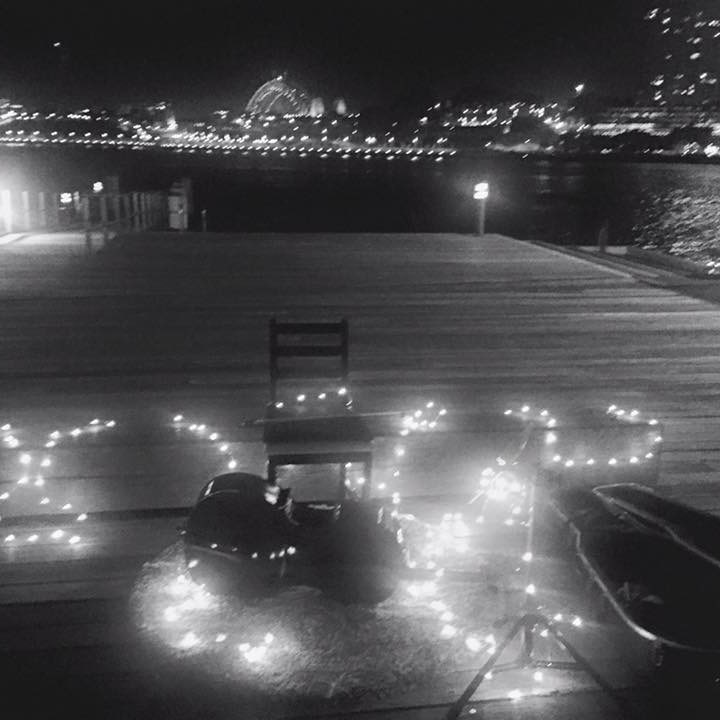 On 26th February 2016, I planned to propose to my girlfriend (now my wife), Beverly, on this very night. I had organised for us to watch the Matilda live show concert at the Star in Glebe. It was to hopefully mask the idea of my proposal, but I tell you now I could not remember a thing in the concert!

I was so nervous and uneasy that she would find out. I could tell she knew something was up. I played along and during the intermission I had to call my faithful brother, who was also to be the best man, who was setting up for the big reveal at a nearby wharf that had the Harbour Bridge as the backdrop.

Once the show finished I told her to wear a blindfold and we were en route to the proposal area. As I guided her out from the car my brother had set up metres of fairy lights around the wharf. He had set up a seating area for us and along with all the preparation my cello was ready to go, to serenade her with, “Somewhere over the rainbow”.

I asked her to remove the blindfold and I instantly started to play with an out of tune cello. Unfortunately earlier that day it was a 40 degrees and it affected my cello. So I was quite caught off guard but I continued with the proposal. If I may side track for a bit, during the proposal some funny events happened. So where we were situated it was a public place, my brother had done well keeping it exclusive for us. Although he said he saw water police staged nearby the wharf earlier, checking out what my brother was doing on the wharf, then later during the proposal a police car approached our location only to quickly turn around realising what was really going on. There were also some people walking around the wharf and one interesting person (shirtless) rides by on his bicycle saying in non-whispering voice, “Has he proposed yet?” to my brother. With all my planning gone wrong, she said, ”yes”. Along with, “It wouldn’t have been any more perfect without it going wrong.”

Picture perfect details from the wedding of Hannah

This oval halo with split band side details is utt

Tom Mooney
23:25 11 Jun 21
A fantastic experience, beautiful ring and exceptional service! Big thanks to Fleur for all her work and help throughout!

Luke Pacconi
04:08 04 Jun 21
Rod was fantastic to deal with and the whole experience was great. Have recommended to others.

Gary Dey
23:58 31 May 21
We had 3 rings made by Larsen Jewellery and were looked after by Alex Somerville. Turnaround times were honoured, promises kept and getting in for an appointment at short notice when it suited our schedule wasn't an issue. Our rings were made specifically to our own preference, with good advice from our jeweller where we needed it. All of the rings are wonderful and we're very happy with our results. I've no problem recommending Alex, we couldn't have asked for better.